Where are you going?
How many guests and rooms?
Photo of the city Accommodation Map Districts Airports FAQ
Main United States of America New York State New York

Nominee of the international award< / b> World travel awards 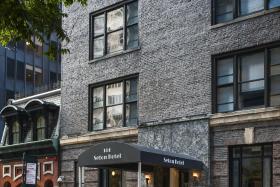 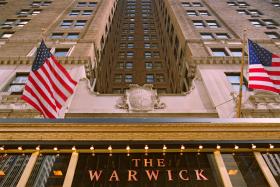 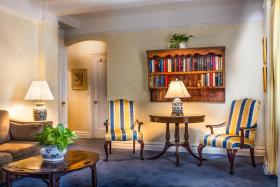 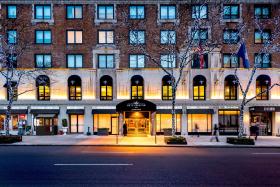 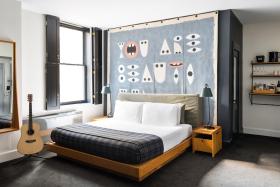 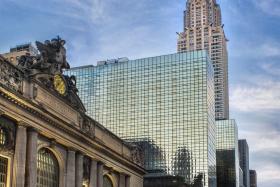 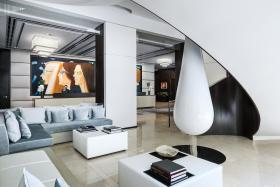 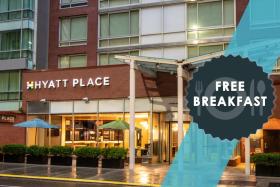 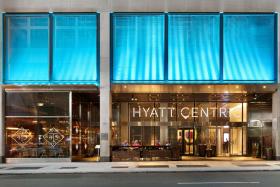 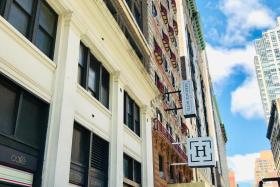 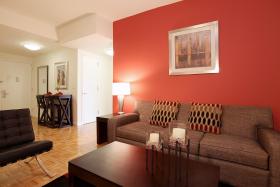 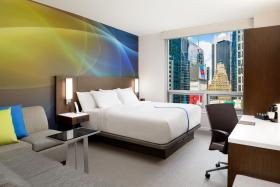 All districts of New York

A little bit about New York

The hotel cost in New York city starts from 25 USD per room. The average price is considered to be 330 USD.

In New York city you can go to museums. One of the central ones is considered to be the Museum of Arts and Design, 305 feet away from the central part. It is also worth mentioning the American Folk Art Museum and the museum. While spending your holiday in New York city with kids, we advise going to the Central Park Zoo. There are lots of restaurants and cafes in New York city, which serve dishes of the local cuisine, among the popular dishes is cheesecake. We have found several notable locations for you in New York city, where you can have a cool evening. Club nightclub and Recital Hall theatre offer travelers an evening program. All kinds of purchases can be made in the Shops At Columbus Circle shopping center.

The Coliseum Park and Nature Sanctuary nature reserve are pleasant places not only for children, but also for parents. There are all kinds of locations to do sport, one of them is the Ballfield 3 athletic field. The neighboring city West New York is located in 7 minute drive by car.

Is there comfortable accommodation in the city center?

142 There are hotel in the center of New York, among which are Ameritania at Times Square and Hudson New York

Are there any hotels with spas in New York?

39 There are hotel in New York, pay attention to Loews Regency New York Hotel, you may also be interested in The Ritz-Carlton New York, Central Park
Select the language and currency