Where are you going?
How many guests and rooms?
Photo of the city Accommodation Map Districts Airports FAQ
Main United States of America California San Jose

Booking in 43 languages in 228 countries 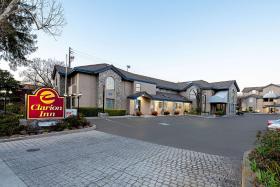 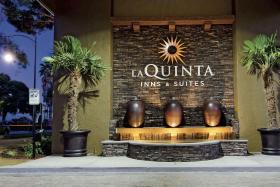 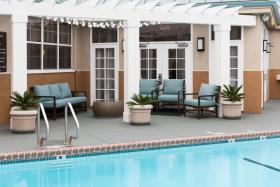 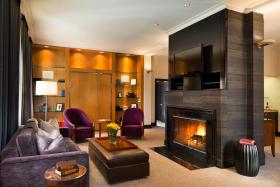 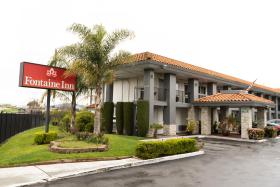 All districts of San Jose

A little bit about San Jose

The hotel price in San José city starts from 48 USD per room. 168 USD is considered to be the average price in the city.

In San José city you can go to museums. One of the central ones is considered to be the Jose Armory museum, 607 feet away from the center. It is also worth mentioning the And Thomas Fallon House museum and the María Peralta Adobe museum. While spending your rest in San José city with children, we recommend going to the Happy Hollow Park & Zoo. There are a lot of restaurants and cafes in San José city, which serve dishes of the local cuisine, among the popular dishes is cheesecake. In San José city you can arrange a tour of the restaurants and cafeterias with a tasting of your favorite drinks, trips to night clubs and movie theaters. For this the Rhinos Gentlemens Club nightclub and Theatre on San Pedro Square are suitable, and also other famous locations. Places for purchases here: San Pedro Square Market Hall

The most famous railway station in San José city is considered to be Jose Diridon Station w/d stop. Norman Y. Mineta San Jose International Airport is located an 8 minute commute by car away from the central street of the city. The James autostation is the nearest to the central district bus station. There are several points in the city to hire a vehicle, for example the Express Rent-A-Car car rent.

The Backesto One Picnic Area and Meadow observation deck are wonderful locations not only for kids, but also for adults. Besides everything else, there is also the James Akiyama Wellness Center sports center, which is available for visitors. The neighboring city Santa Clara is located in 11 minute travel by car.

How many districts are there in the city?

What is the population?

What are the residents of San Jose called?

What is the height above sea level?

What is the total area of the city?