Where are you going?
How many guests and rooms?
Photos Description Rooms and prices Location Services Reviews
Main Bosnia and Herzegovina Međugorje

9.2
Super
Based on 9 reviews
Read reviews 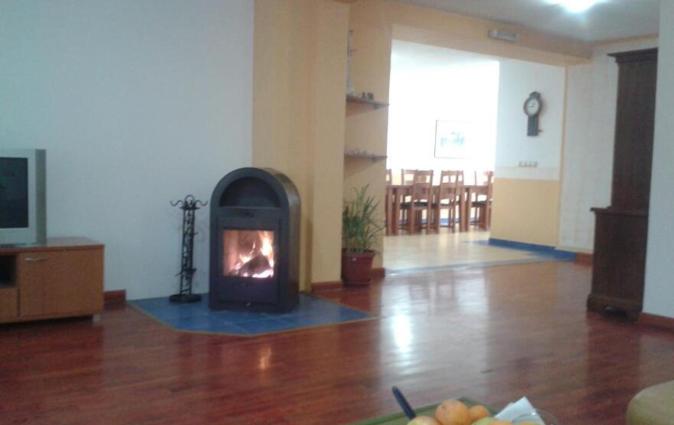 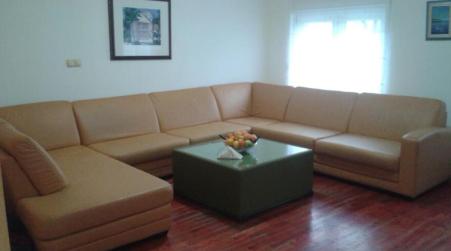 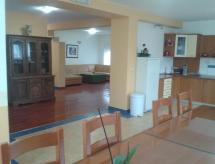 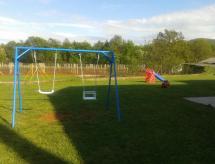 As far as children's rest goes, it is quite fascinating in the guesthouse, and the kids don't even want to leave the territory because there is outdoor play equipment for kids. The guesthouse has diverse resources to carry out children's entertainment, there is a possibility to arrange children's excursions around the regional landmarks, among the services there also is a waterslide.

Travelers can cook treats in the shared kitchen. The guesthouse, near the Restaurant restorani, has a mountain view from the rooms. Power outlets near the bed come in the sets of bed linen.

The «Mjcino selo» landmark is a notable place in Međugorje city, situated 2,342 feet away. Next door to the territory of the guesthouse there are quite a lot of places where there is a possibility to have a cool pastime, for instance the Bumerang Disco Club and Code.

The guesthouse, where there are non-smoking rooms and an airport shuttle, is located in Međugorje city not far from the Dubrovnik Airport in 52,6 miles and the Mostar International Airport in 10,6 miles. 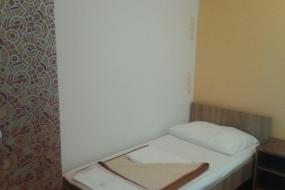 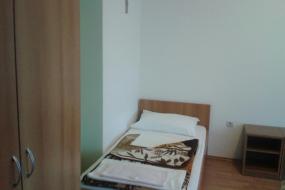 Free private parking is available on site (reservation is not needed).

No creditcards accepted, only cash

Question-answer
It's been a long time since anyone has asked us questions )
We will be happy to give an answer ...
Please, ask your question
Webcams • B&B Nikki
After booking, you will receive a confirmation email
The staff will answer your questions and give you recommendations
Search for available rooms

B&B Nikki
Was this information useful?
Select the language and currency

B&B Nikki
x
You may be interested in this!
View the offer
Select dates