Where are you going?
How many guests and rooms?
Photos Description Rooms and prices Location Services Reviews
Main Austria Carinthia Sankt Peter in Holz

8.4
Excellent
Based on 103 reviews
Read reviews 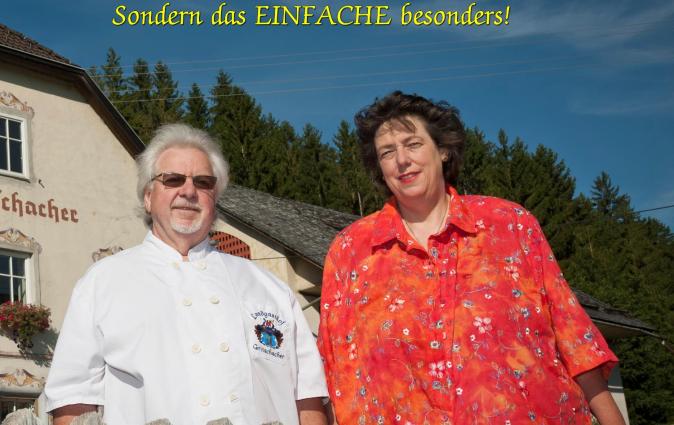 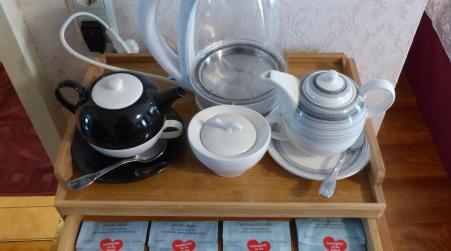 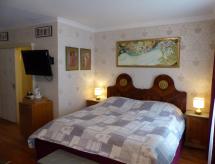 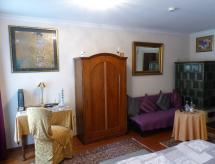 A two-star accommodation facility is, probably, the most demanded and most notable option in Sankt Peter in Holz city, one of them is the two-star Landhaus Gritschacher inn. The price of the rooms is affordable, the service is superior, there are many opportunities. The Landhaus Gritschacher inn reservation system on the Wintega website allows travelers to not only view the vacant suites, but also to reserve them at an inexpensive cost.

In case you are bored, a good amusement is archery at the inn. What better way to entertain kids than to take them to a satisfactory waterpark within the territory of the inn, especially if there are lots of exciting things to do.

For the comfort of guests at the inn, with a location not far from the Kinderland Goldeck 2 and the Talbahn Goldeck, there is parking and internet. For a vacation with children, the suites are provided with books, dvds or music for children. In the rooms, the bedding set comes with pillows filled with feathers.

The nearest Goldeck Bergbahnen GmbH lift is situated a 7 minute commute by car away from the inn.

In the rooms and public territories there is an antiseptic hand gel. In the inn visitors' wellbeing is watched over. A first-aid kit is available. 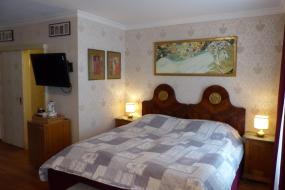 Free public parking is available on site (reservation is not needed).

Pets are allowed. Charges may apply.

Question-answer
It's been a long time since anyone has asked us questions )
We will be happy to give an answer ...
Please, ask your question
Webcams • Landhaus Gritschacher
After booking, you will receive a confirmation email
The staff will answer your questions and give you recommendations
Search for available rooms

Landhaus Gritschacher
Was this information useful?
Select the language and currency

Landhaus Gritschacher
x
You may be interested in this!
View the offer
Select dates