Where are you going?
Rooms and Guests?
Photo of the city Hotels Map Districts Airports FAQ
Home Andorra Canillo

Booking without payment in most accommodation facilities 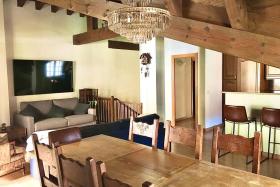 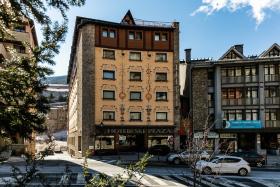 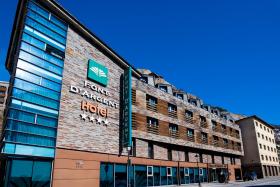 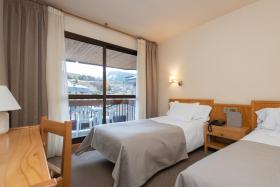 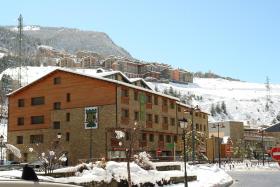 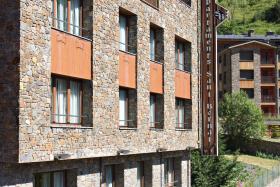 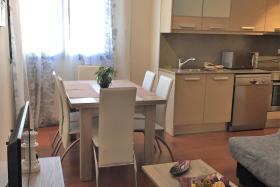 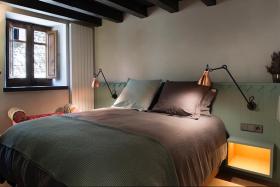 All districts of Canillo

A little bit about Canillo

The lowest price per night in hotels of Canillo city starts from 33 USD. 165 USD is considered to be the average price in the city.

In Canillo city you will be able to visit museums. One of the central ones is considered to be the De La Moto museum, 2,283 feet away from the central part. It is also worth mentioning the De La Moto museum and the Etnogràfic Casa Cristo museum. There are quite a lot of cafes and bars in Canillo city, which serve dishes of the local cuisine, among the popular dishes is trinxat. Don't know how to spend your time in the evening in Canillo city? Among the well-known places, where you can have a wonderful time, it is worth mentioning the nightclub and Fontetes theatre. It may be fun for guests to go to the Commercial Illa Carlemany shopping center, it is a perfect location for all sorts of purchases.

Carcassonne Airport is located at a distance of 57,6 miles from the central street of the city. The nearest to the central district bus station is La Massana autostation. There are several spots in the city to rent a vehicle, for example the car rent.

The Roc De Quer observation deck and De La Gent Gran park are pleasant places not only for kids, but also for parents. For sport enthusiasts there are places like the (Sector De Canillo) sports center. The neighboring city Ransol is located in 2,2 miles.

What are some budget hotels in Canillo?

59 There are affordable hotel in Canillo. We offer Vista Canillo Apartments and Apartamentos Canillo 3000

Is there comfortable accommodation in the city center?

52 There are hotel in the center of Canillo, among which are Hotel Ski Plaza & Wellness and Hotel Roc Meler

Are there any hotels with spas in Canillo?

5 There are hotel in Canillo, pay attention to Hotel Ski Plaza & Wellness, you may also be interested in Hotel Roc Meler
Select the language and currency
Leave a request / question