Where are you going?
How many guests and rooms?
Photos Description Rooms and prices Location Services Reviews
Main Albania Korçë County Korçë

8.9
Excellent
Based on 111 reviews
Read reviews 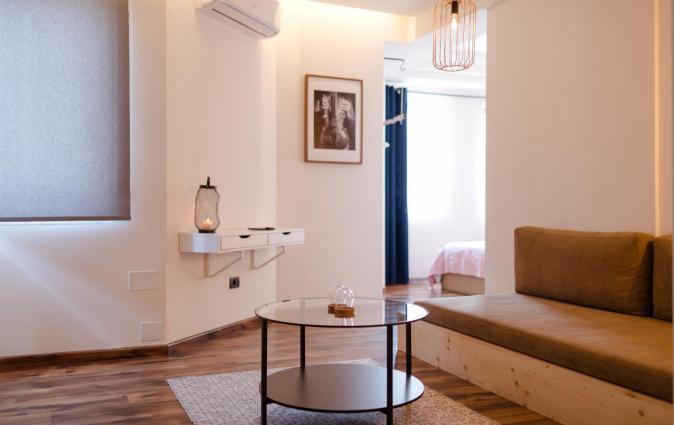 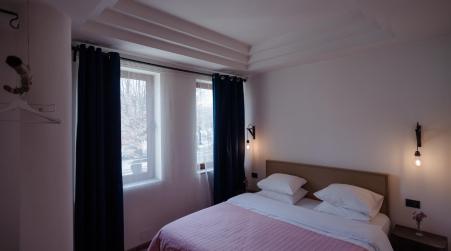 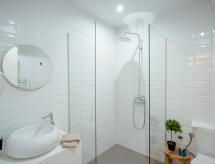 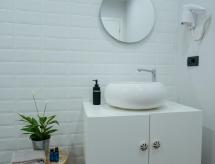 Taxi services work around the clock and bring tourists right to the hotel doorstep. Taxi ranks are situated close to the Aristoteles Airport passenger terminal. Among Korçë city's hotels, which have a 3-star rating, 7Seven is one of the greatest.

In addition to this, close enough to the hotel you can find beautiful locations and landmarks, like the Red Tower at a distance of 0,4 miles. For a fascinating rest there is the Teatri "Andon Zako Çajupi" theatre nearby.

The hotel, where there is a car rental and heating, is located in Korçë city not far from the Kastoria National Airport Aristotelis in 28,7 miles and the Cafe/Bar Elysee in 0,1 miles.

The 7Seven hotel has received lots of positive reviews, for example, the guest Vladislav says: Friendly staff, modern and interesting concept of the hotel. Design of the rooms was cool too, in particular the traveler Genc, who stayed in the room Deluxe Double Room says: Everything was perfect. Staff was very friendly and the breakfast was delicious! In addition to this, Markelian comments: It hasn't parking place but you can find a lot of free parking around the hotel in the boulevard! 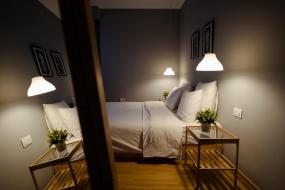 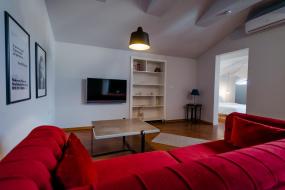 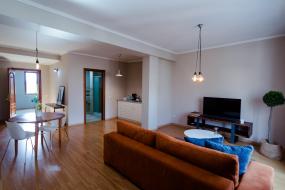 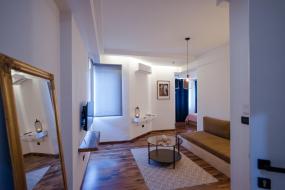 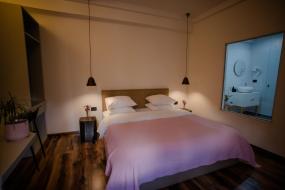 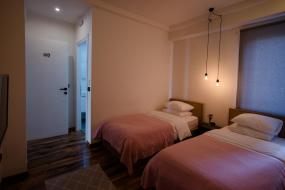 Free public parking is available at a location nearby (reservation is not possible).

No creditcards accepted, only cash

PARKING PARKING IS INCLUDED IN THE PRICE PARKING NEARBY

room for a family holiday

Upper floors accessible by stairs only

Question-answer
It's been a long time since anyone has asked us questions )
We will be happy to give an answer ...
Please, ask your question
Webcams • 7Seven Hotel
After booking, you will receive a confirmation email
The staff will answer your questions and give you recommendations
Search for available rooms

7Seven Hotel
Was this information useful?
Select the language and currency

7Seven Hotel
x
You may be interested in this!
View the offer
Select dates